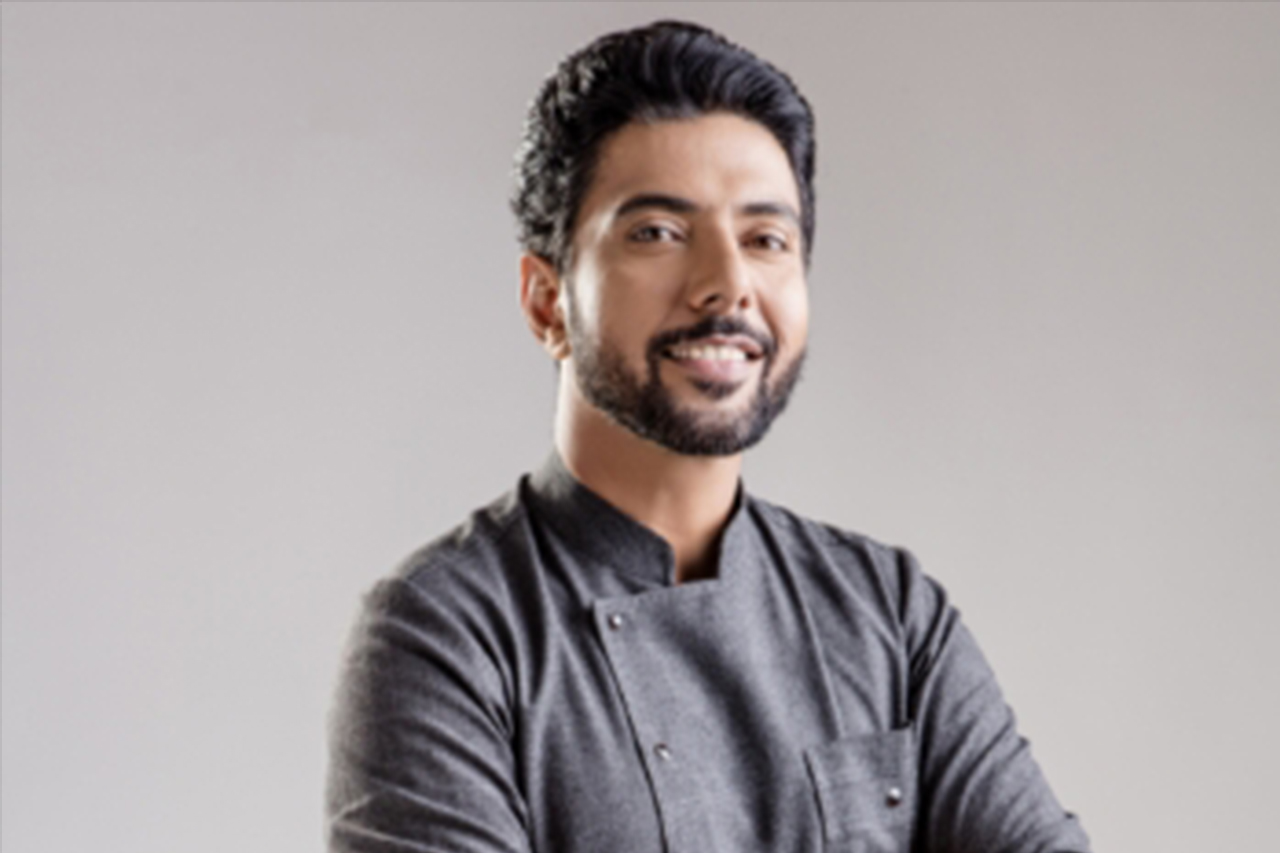 Chef Brar was born in Lucknow, India. When fairly young, he was inspired by the local Kebab vendors in Lucknow to pursue his love of food and was also a volunteer apprentice to one of them. Eventually he joined Institute of Hotel Management, Lucknow, for a more formal initiation into the culinary world. After completing his education at IHM, Chef Brar began his career at the Taj Mahal Hotel. In 2001, at Fort Aguada Beach Resort in Goa, he opened "Morisco" a seafood restaurant, "il Camino" an Italian restaurant and "Fishtail" a small open air barbeque eatery. Back in Delhi in 2003, he was part of the newly opened Radisson Blu Hotel, Noida. He also became the youngest executive chef of his time in the country at the age of 25. He then left for Boston, United States, where he opened "Banq", a fine Franco-Asian restaurant. Banq won numerous awards including the Best New Restaurant in the World by the magazine "Wallpaper" Following this, he was appointed Corporate Chef for the One World Hospitality Group, one of the oldest restaurant groups in Boston. Back in India, he joined Novotel, Juhu Beach, Mumbai, as the Senior Executive Chef. He has set up restaurants in India (including at a heritage hotel, Alila Fort Bishangarh and the Flyp at MTv chain of restaurants pan India) and abroad and curated the menu of many more (including cruise kitchens aboard Royal Caribbean). His popularity on television is matched by his tremendous fan following on social media as well. Getting the basics right and revering the kitchen as an artist would his/her studio, are mantras he lives by and propagates to others as well. During the 2020 lockdown, he pioneered new shows on his social media channels, encouraging people to cook at home and with minimal ingredients that went on to be immensely popular. He also partnered with various organisations during the Covid crisis to run fundraisers, the beneficiaries ranging from daily wagers to farmers; as also a #BringThemBack campaign in association with NASVI to help reinstate Street Food Vendors back in business.