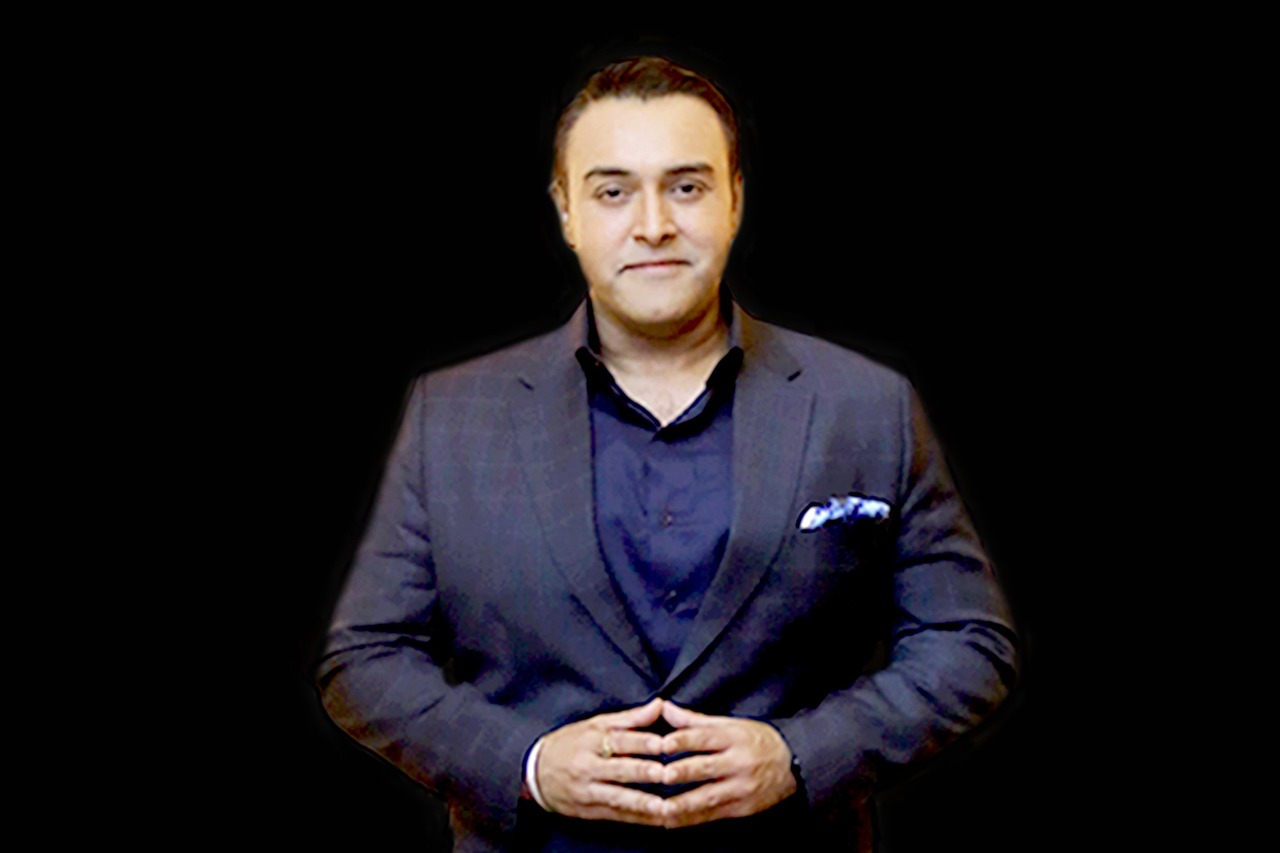 Zorawar Kalra, a Master’s in Business Administration from Boston's Bentley Business University, with an entrepreneurial bent of mind and a genetic love for food, over the years, has ostensibly studied the Indian food & beverage market, introducing some of the most genre defining restaurant concepts in Indian Cuisine. Counted amongst one of the youngest, successful restaurateurs of India, he has amalgamated a penchant for Indian food with his natural business acumen and a rich heritage spanning over four decades in the Indian culinary space and hospitality industry. Considered as the ‘Man with a Vision on a Mission’ & ‘the Prince of Indian cuisine’, Zorawar Kalra is the first to win the Restaurateur of the Year at the GQ Men of the Year Awards, 2017 and has been recognized amongst the 50 Most Influential Young Indians, 2017 by GQ India, winning this prestigious honour for three consecutive years – 2017, 2016 and 2015, Forty Under 40 - India’s Hottest Young Business Leaders 2016 by The Economic Times & Spenser Stuart, “Restaurateur of the Year Award, 2014”, Vir Sanghvi Awards, HT Crystals, 2014 and “Entrepreneur of the Year in Service Business - F & B Services”, Entrepreneur India Awards, 2014. An aficionado of Indian cuisine and taking immense pride in the cuisine from the region, it is his belief that concerted efforts need to be made to elevate the position of Indian cuisine, globally and it is up to people from the country to ensure continuation of its culinary legacy. Placing Indian food on the global palate, permanently, while showcasing its robustness has been his personal crusade, which formed the basis of establishing Massive Restaurants in December 2012. It is with this intent, and also to showcase the exemplary culinary talent from the country, that he recently took up the mantle of being one of the principal Judges in the fifth season of MasterChef India (2016). Massive Restaurants, spearheaded by Zorawar won over 19 prestigious awards under various categories within its first year of launch. Under its umbrella are revolutionary, trendsetting, critically acclaimed, multi-award winning and iconic brands like the premium fine dining restaurant Masala Library by Jiggs Kalra, revolutionary modern Indian bistro Farzi Café, Made in Punjab, modern pan-Asian bistro concept Pa Pa Ya, MasalaBar and Kode. Amalgamating serious dining and a fun brewery atmosphere under one roof, Massive Restaurants is all set to launch BBQ’D, a modern, cutting edge grill and brewery concept brewery concept that endeavours to showcase global delicacies, including local favourites, from around the world in a very innovative & contemporary fashion. Also in works is a new signature gourmet Indian confectionary concept, which will be yet another a signature “Jiggs Kalra” to be introduced, shortly. Zorawar, an avid golfer, is a technology enthusiast with interests in gadgets, likes to spend most of his leisure time with his family, exploring new destinations or on the Budh International Circuit driving his prized possession with fellow sports car enthusiasts.