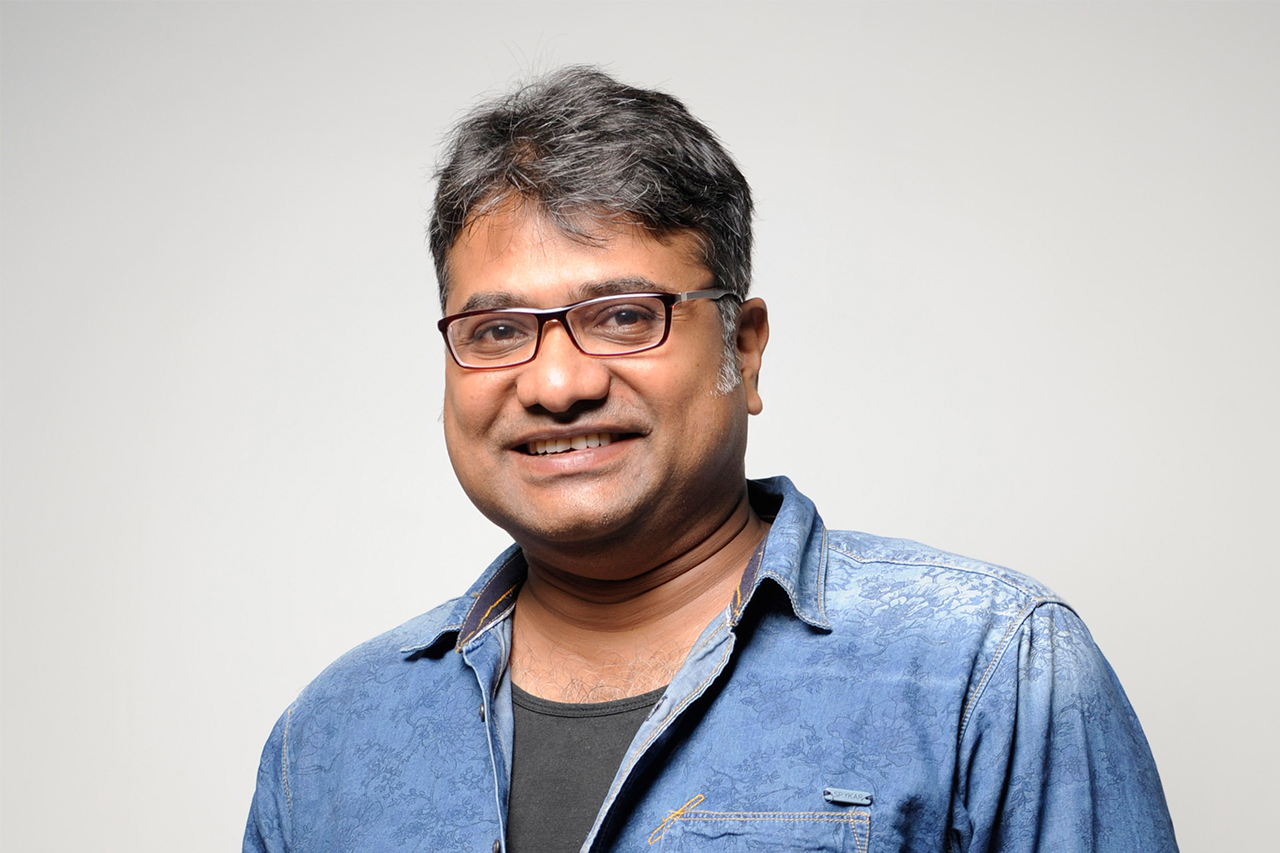 Kallol Banerjee is Co-founder at Rebel Foods (formerly Faasos). Incorporated in 2011, Faasos was started with the vision of being first and largest food technology business in the country. Kallol pursued his graduation as a Mechanical Engineer in 1995, post-which he went on to pursue his MBA from IIM Lucknow and then joined his future co-founder Jaydeep (Barman) in Pune at Brainvisa Technologies. Before joining Jaydeep to start Faasos in 2011, Kallol worked with Bosch in Singapore. He was also a part of two e-learning startups. Kallol also pursued another management programme concurrently at INSEAD, France. Kallol has been a key force in expanding the company from a wrap-n-meals restaurant to the largest food technology business globally today. Kallol also knows that one question that lingers in the mind of each hungry Indian is – Aaj Khaane mein kya hai? “What's for food today?”. It is this that has become the founding philosophy for Rebel Foods. Kallol’s target has always been to offer standardized tastes, large variety and scalable consistency at an affordable cost. A quirky, fun-loving individual and a non-conformist by nature, Kallol has been ingenious in marrying internet with the food and restaurant business, quite like how mobile had leapfrogged the expansion of landline telephony in India.